Goneril’s father near the end of his reign.

Sovereignty is a young man’s game, and it’s time for this aging monarch to fade into the background with one final demand - that his daughters profess their love for him before dividing the kingdom among them. This proves more complicated than anticipated, sending the family spiraling into madness and an unquenchable thirst for power.

This production is running in repertory with Queen Goneril

Approx. Runtime: 2 hours and 45 minutes, including an intermission. 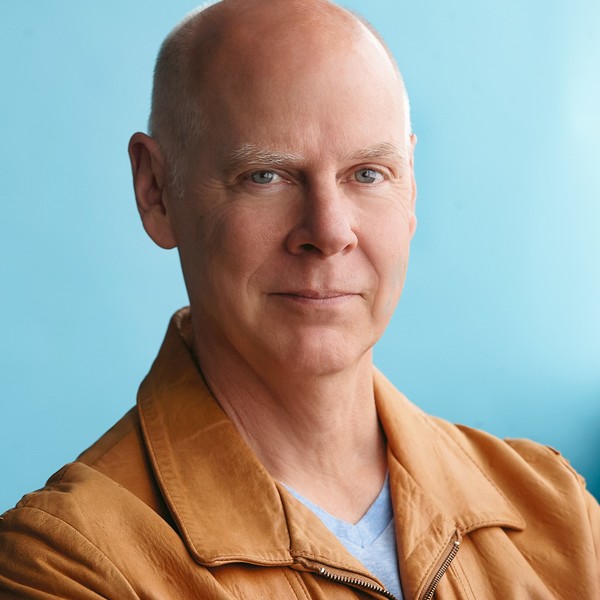 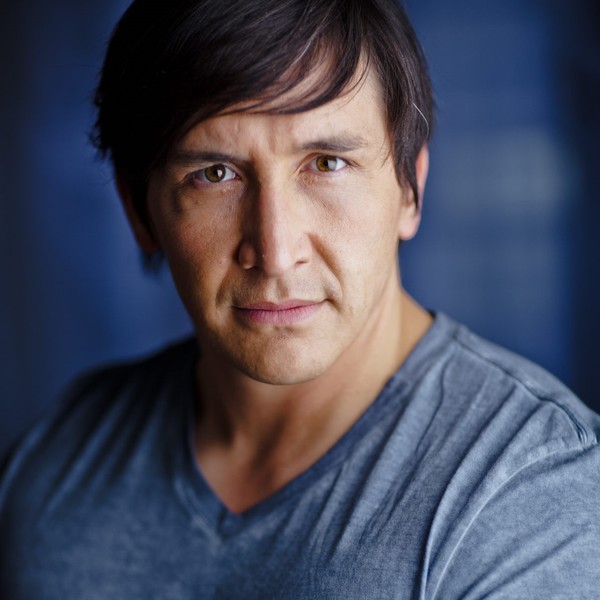 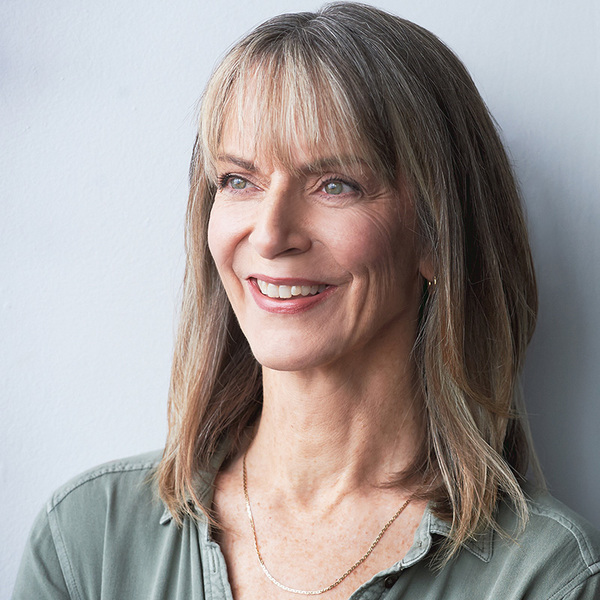 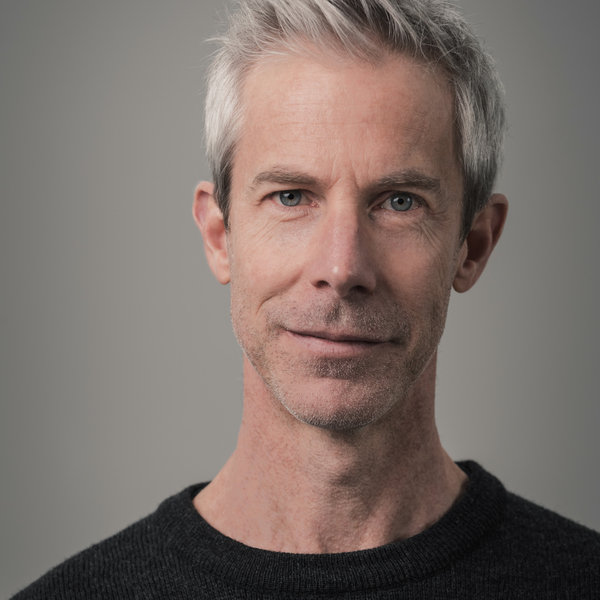 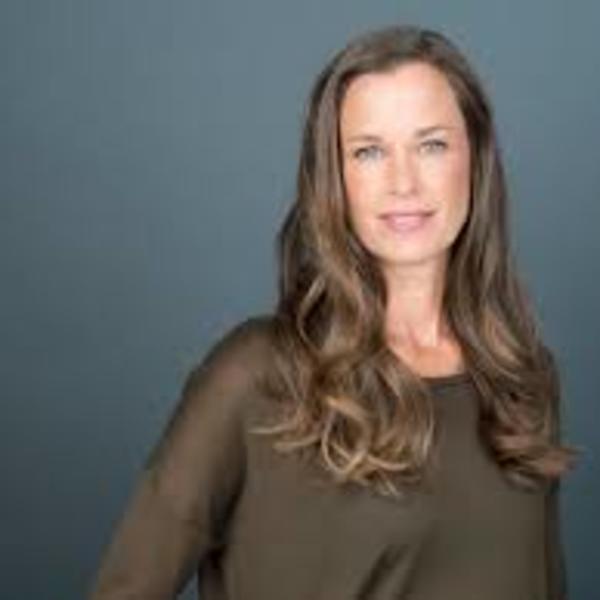 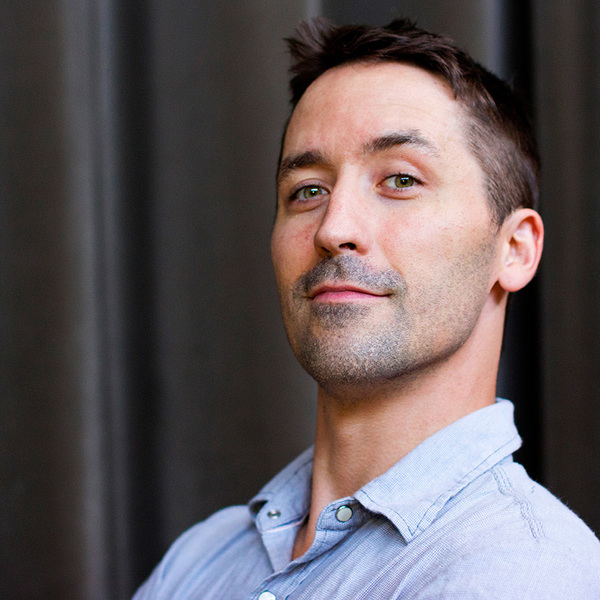 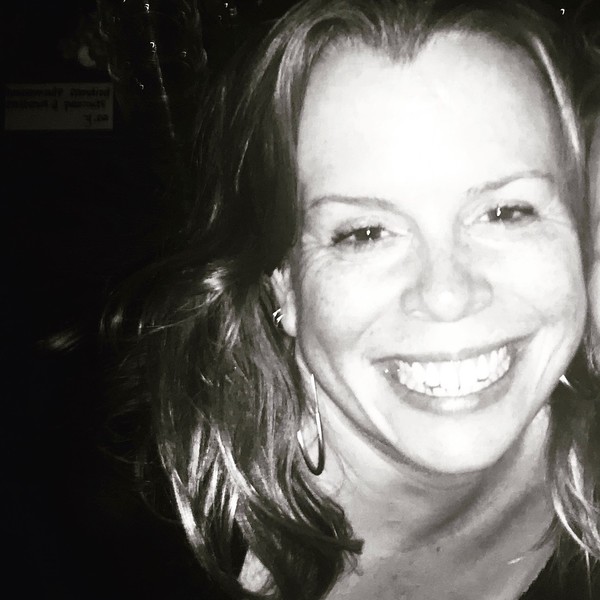 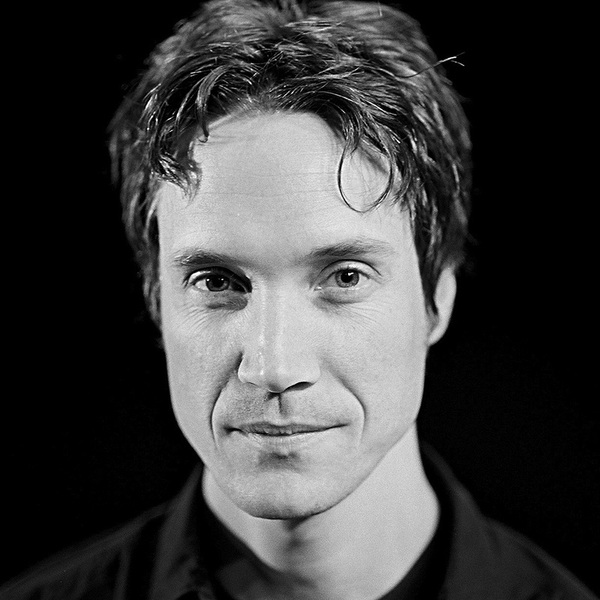 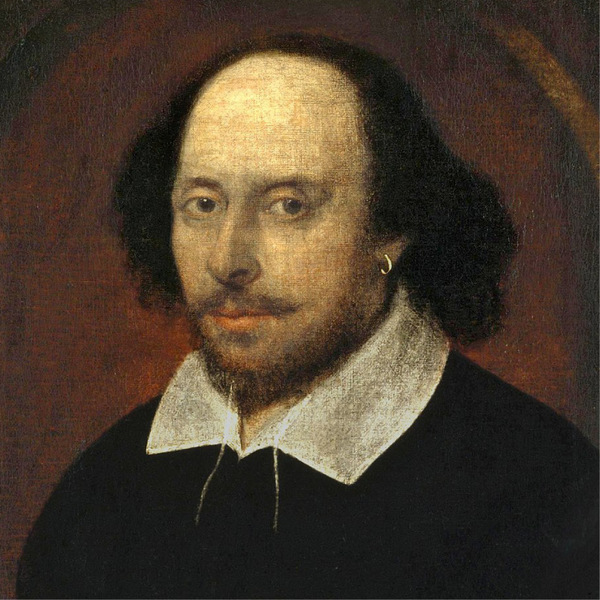 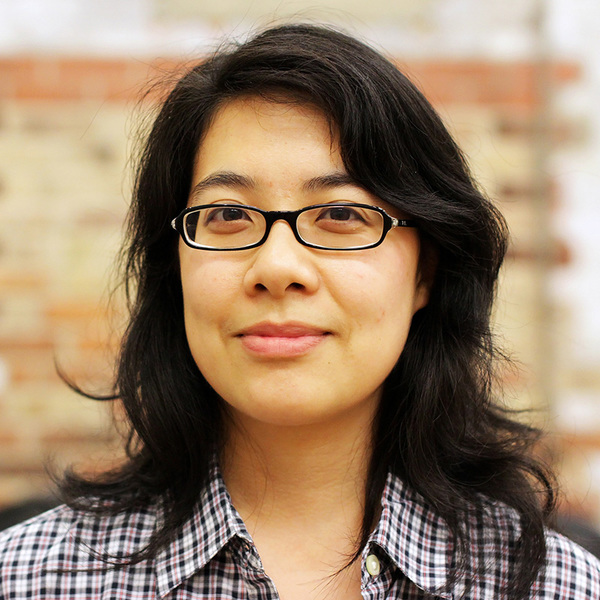 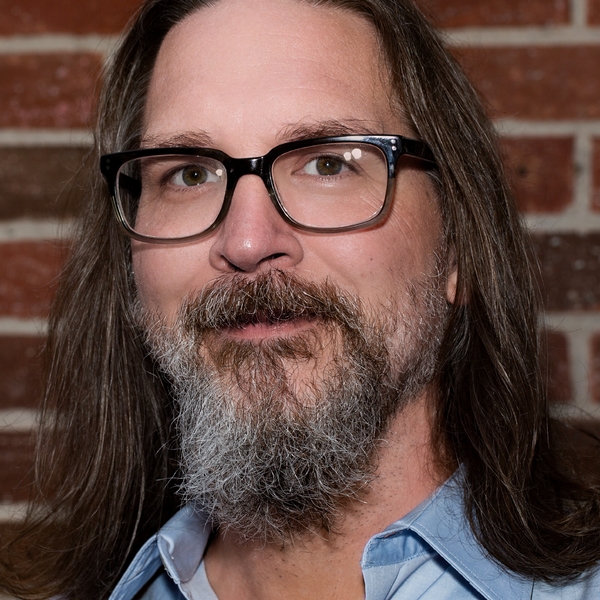 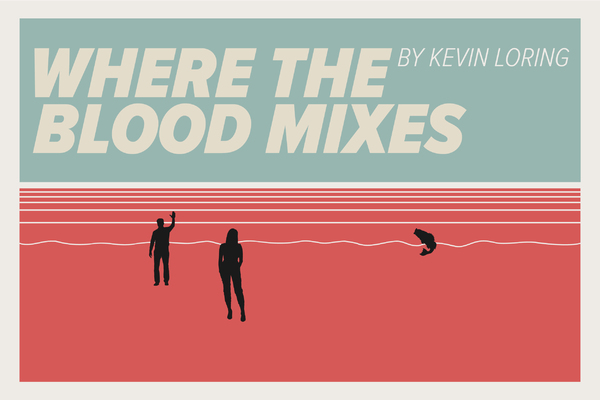