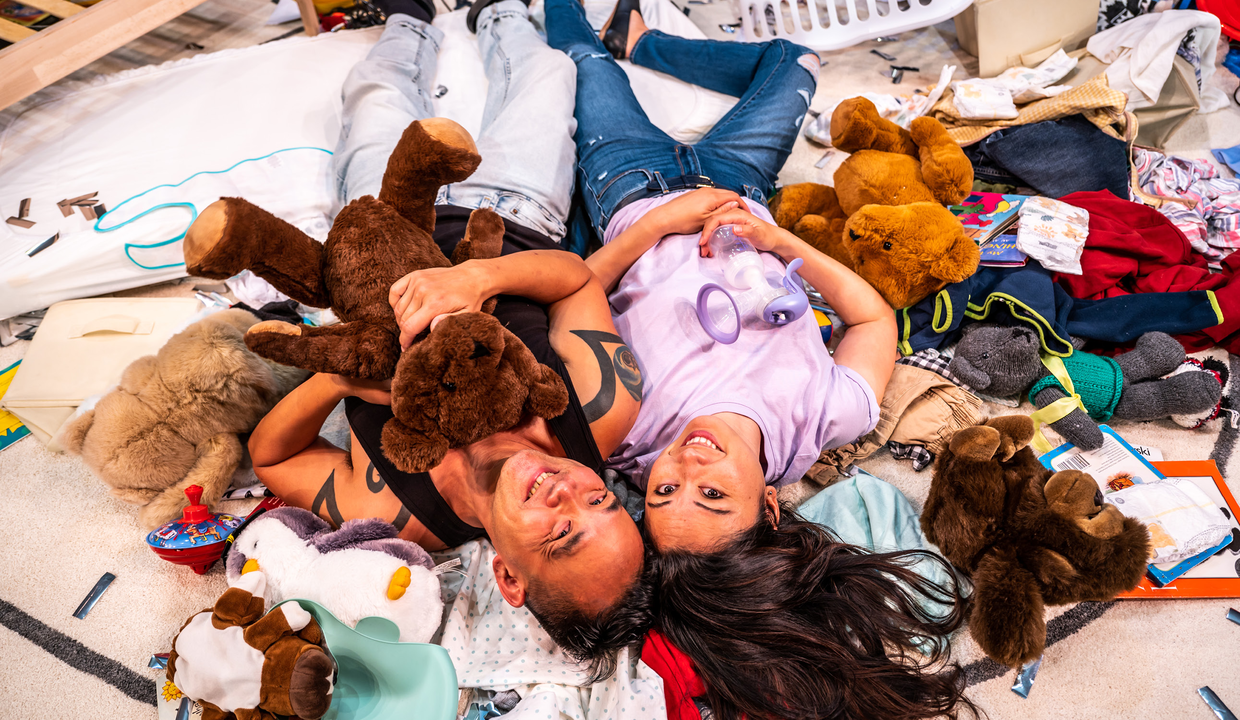 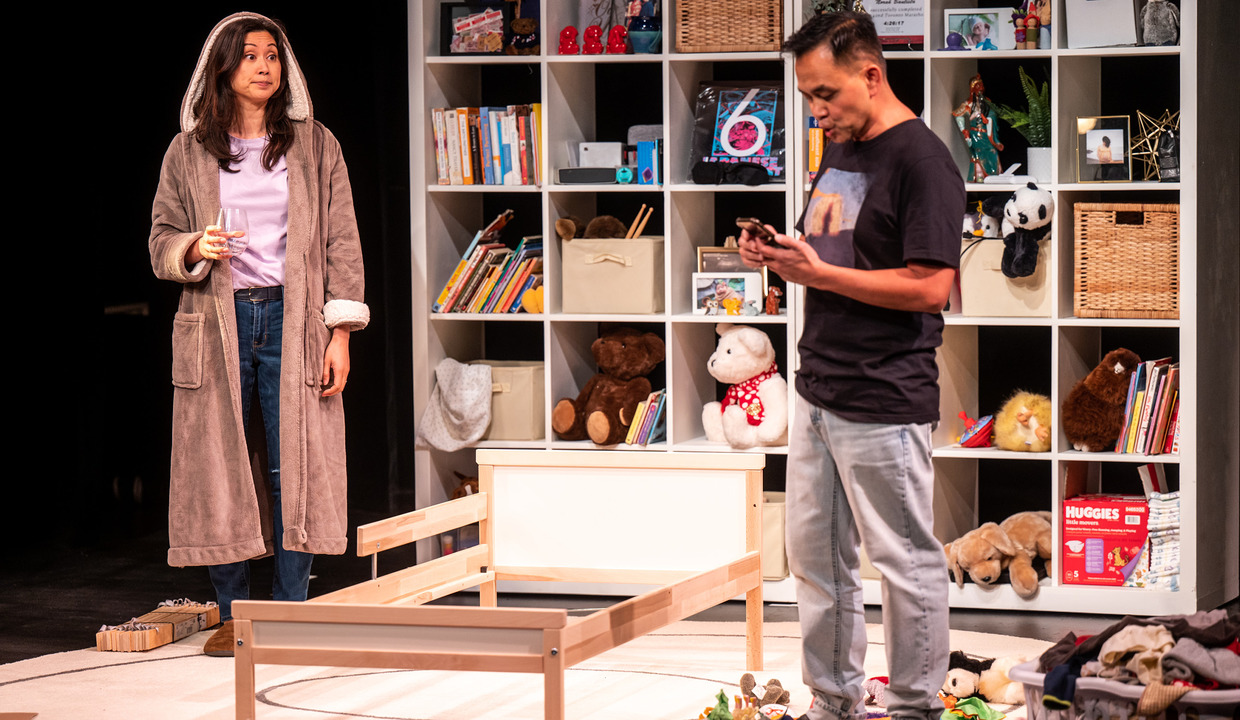 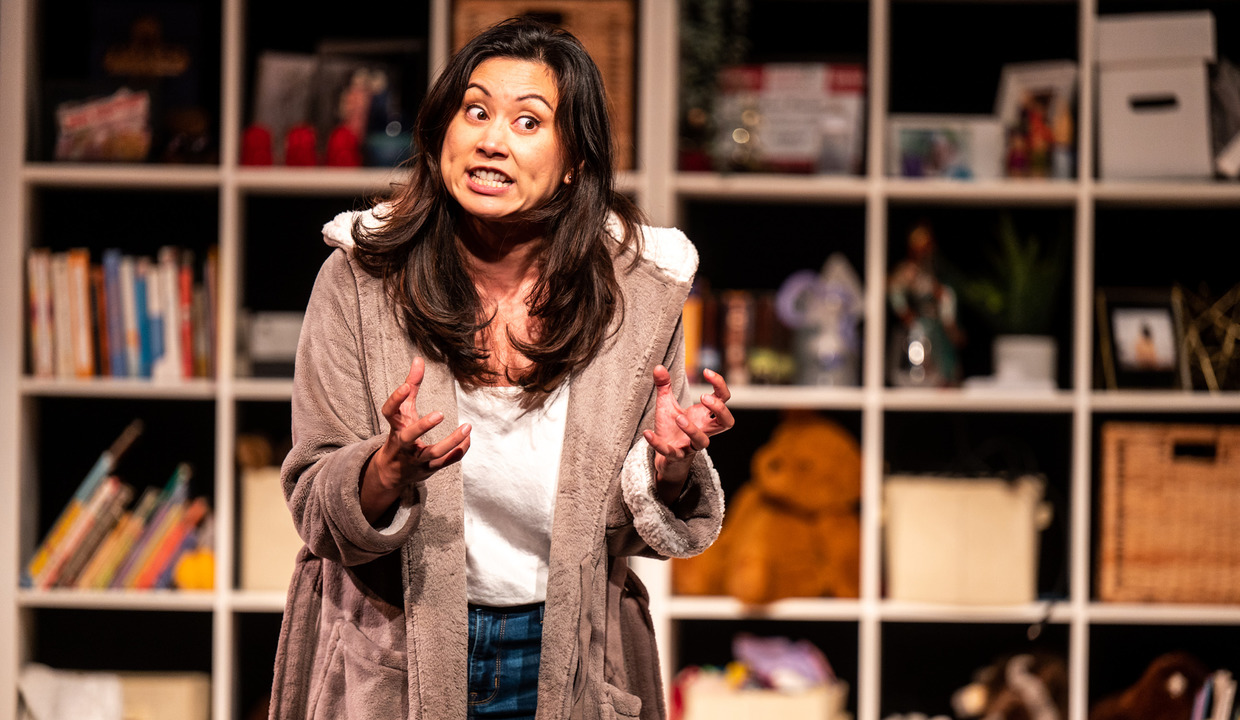 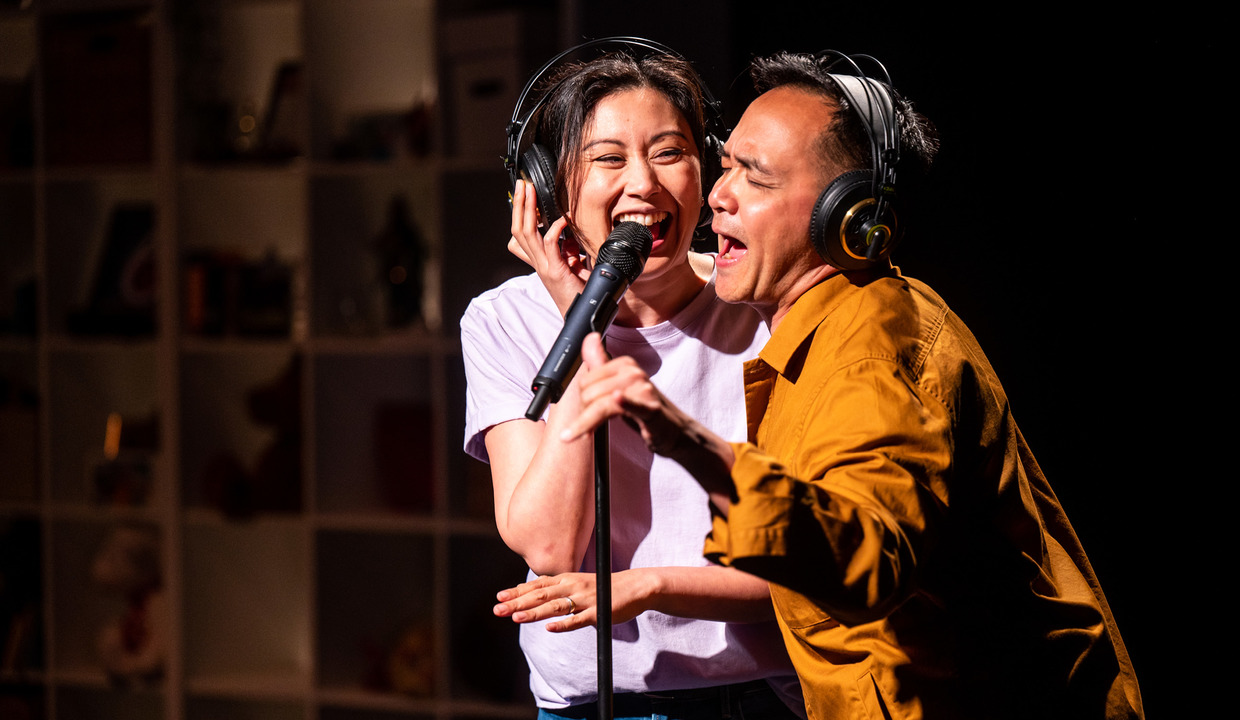 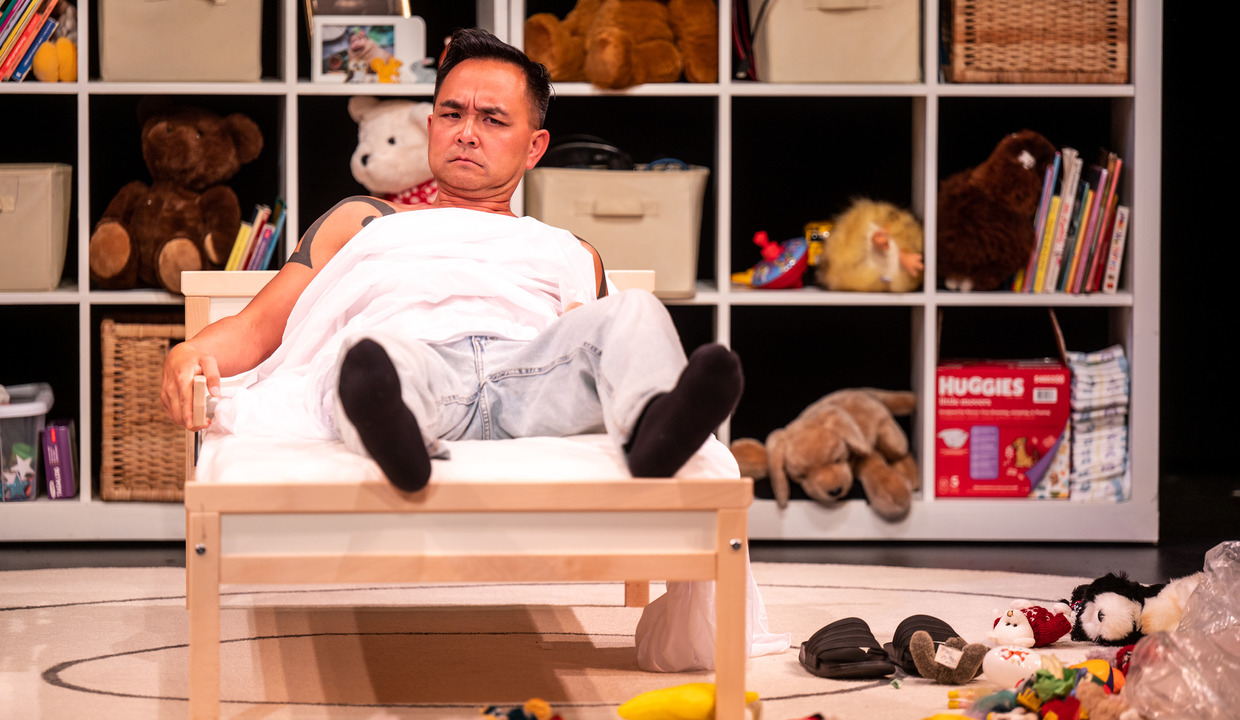 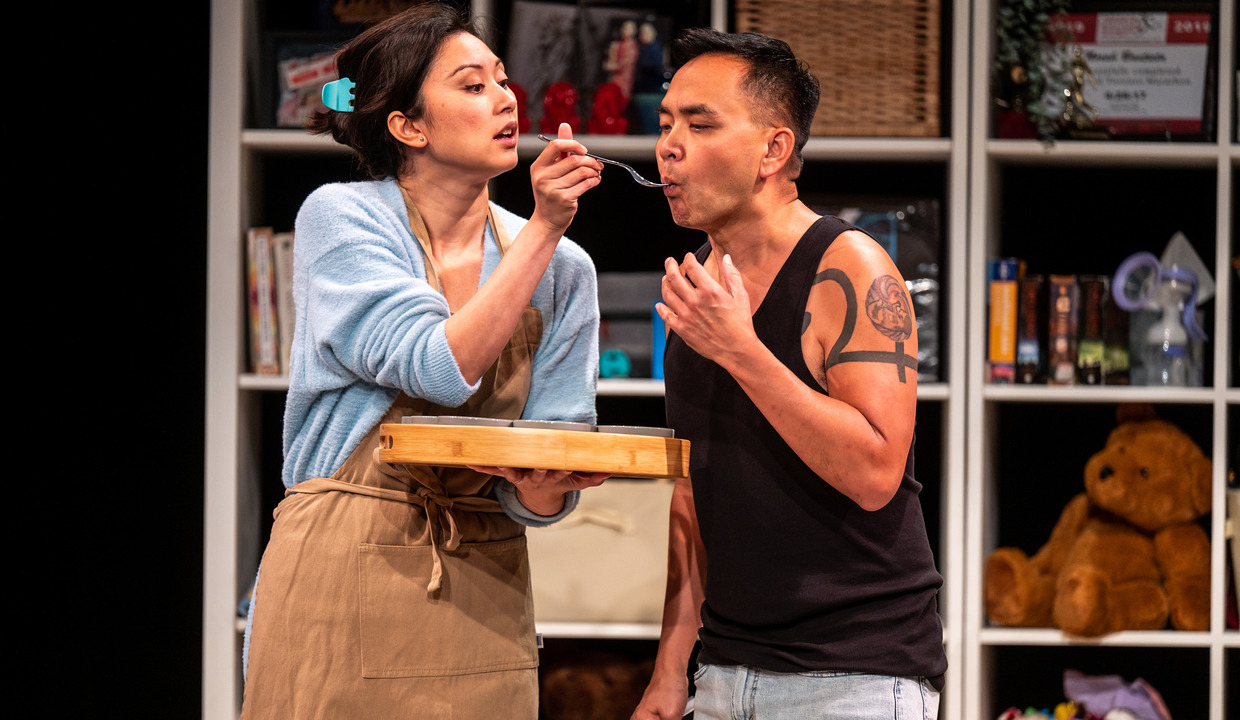 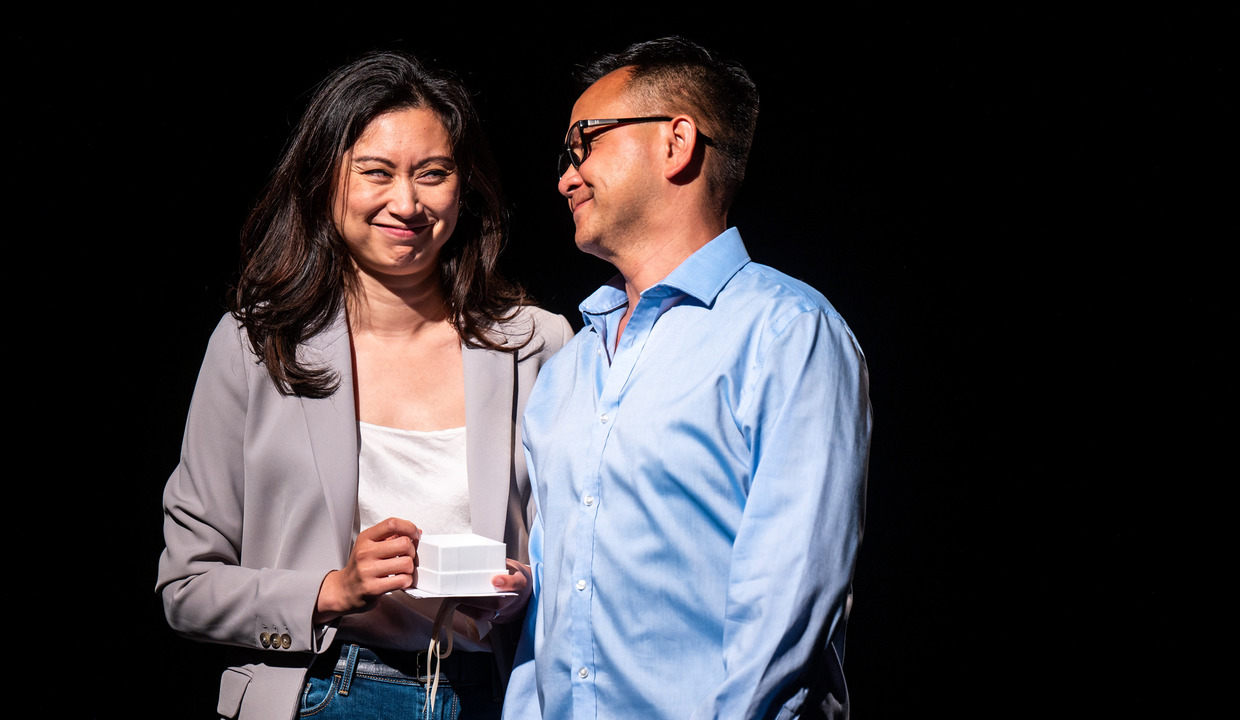 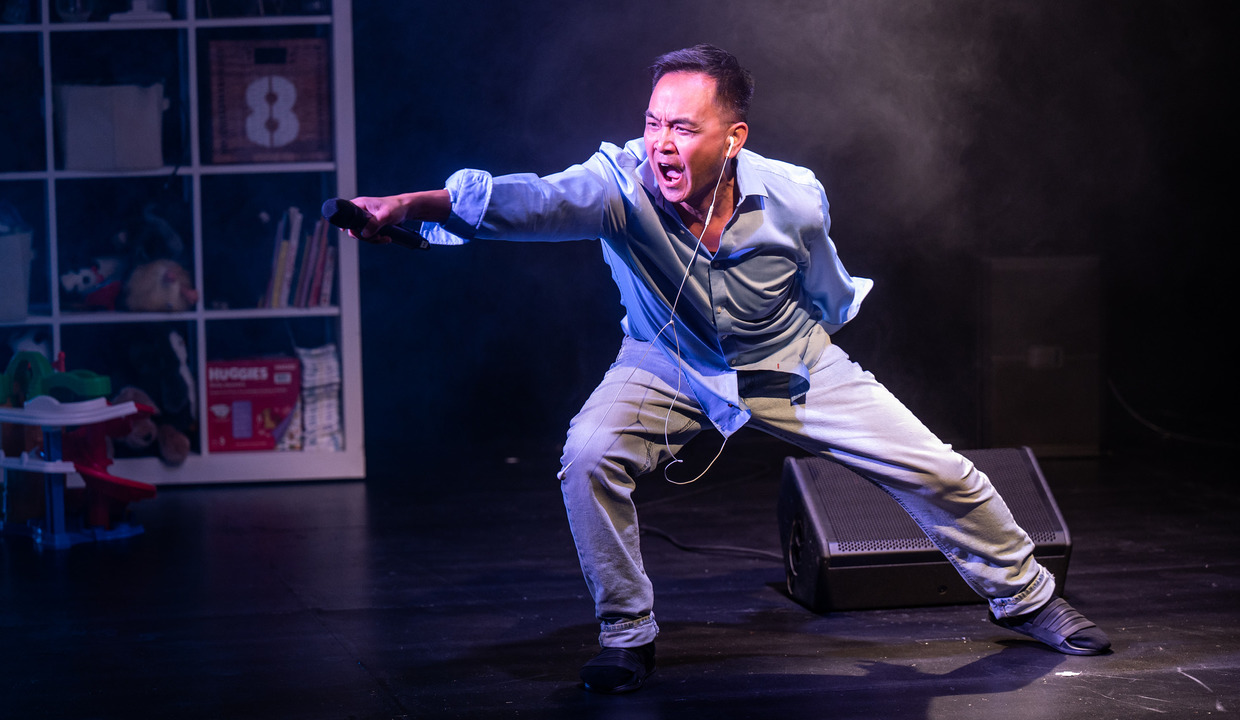 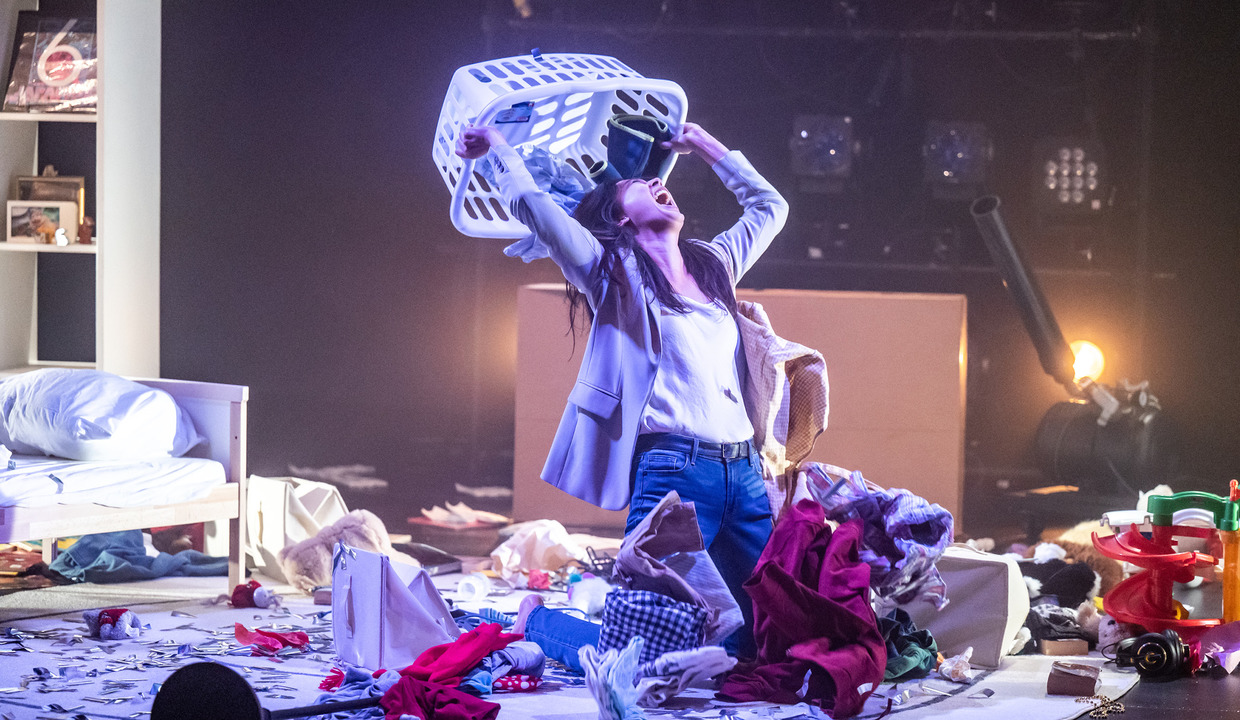 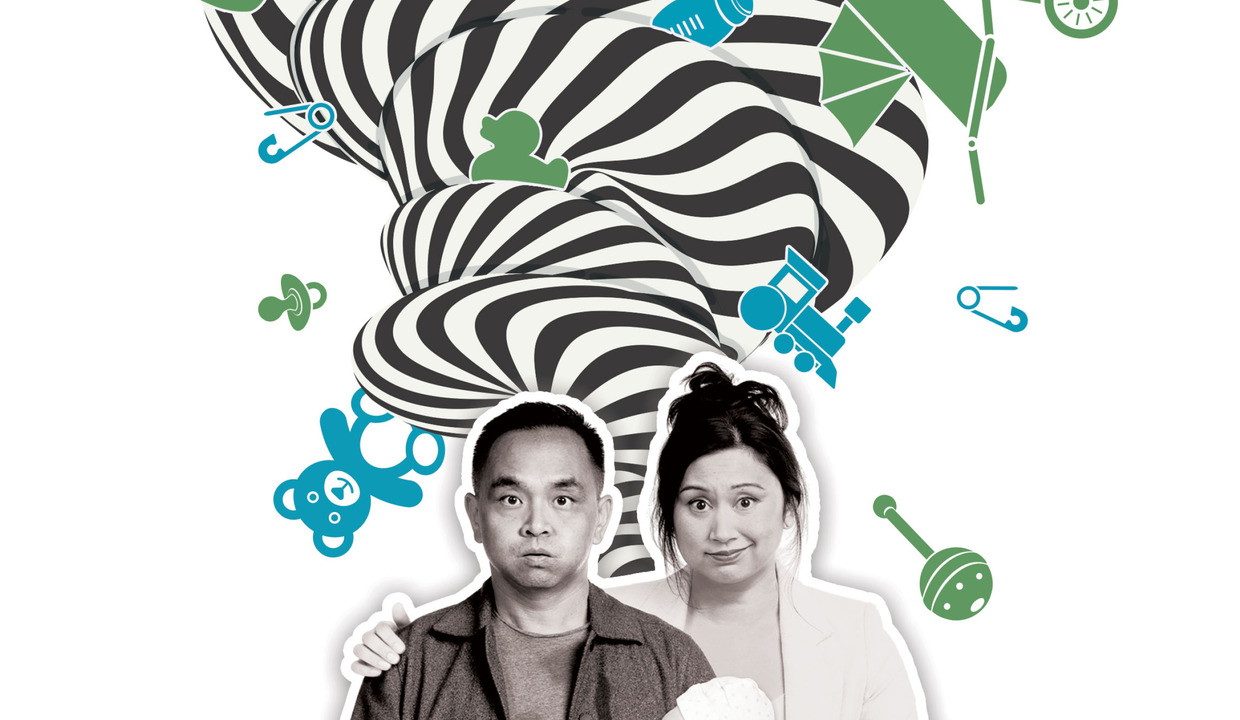 Parenthood isn’t easy. Especially in front of an audience.

While most people get to keep their parenting struggles behind closed doors, Charles and Norah are laying theirs bare. As the young couple navigate their life as parents of a newborn, they also try to figure out who they are in relation to each other, their son, and the audience. From the creator of Kim’s Convenience comes a humorous and honest story about the rocky rite of passage into parenthood.

- The Globe and Mail

Ins Choi is a gifted writer

I found much to nod along to, laugh at or shake my head at in sorrowful recognition

- The Globe and Mail

Bad Parent could make for a fun TV series 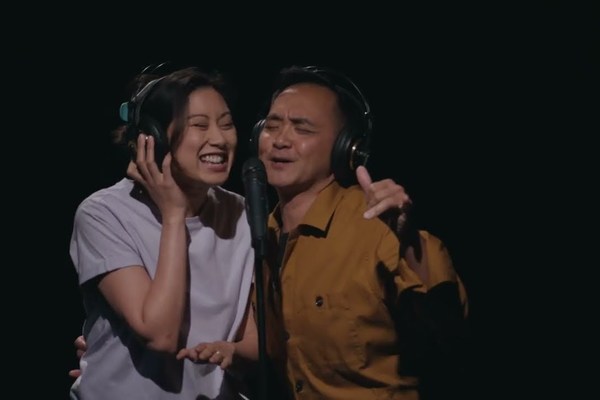 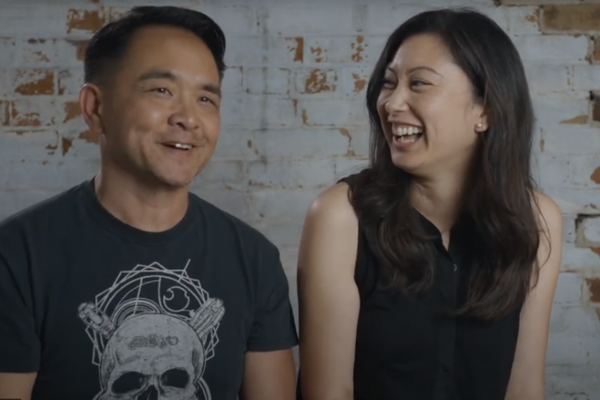 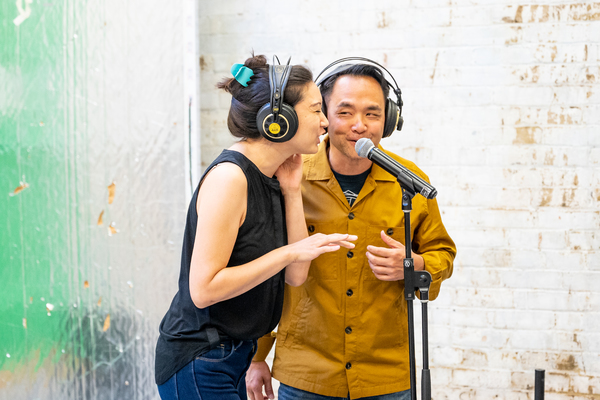 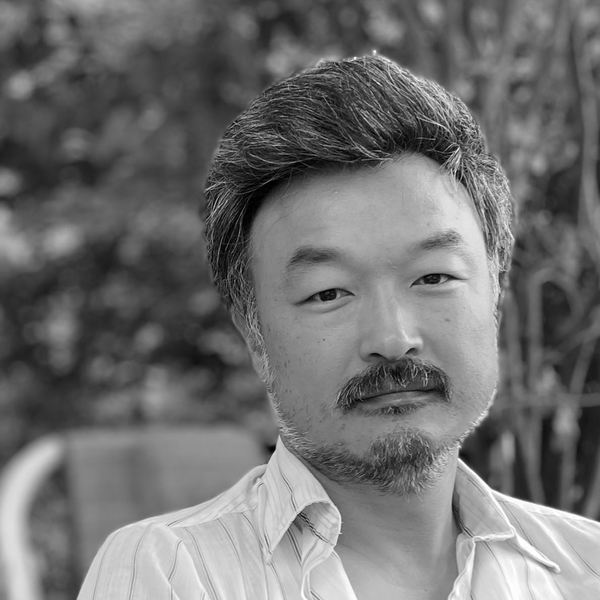 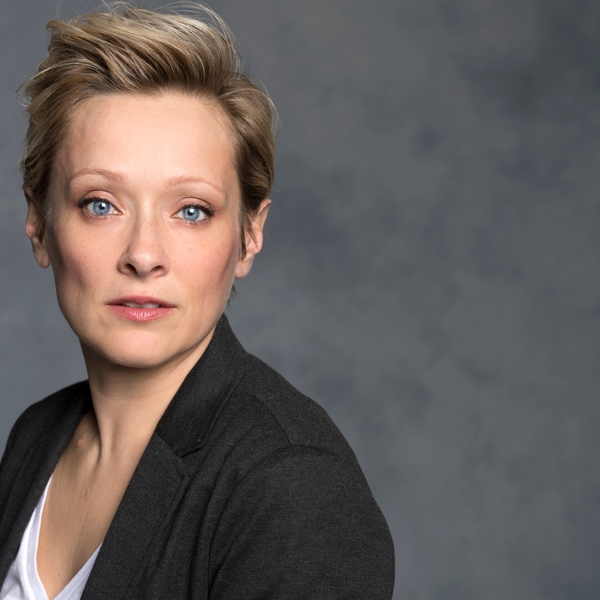 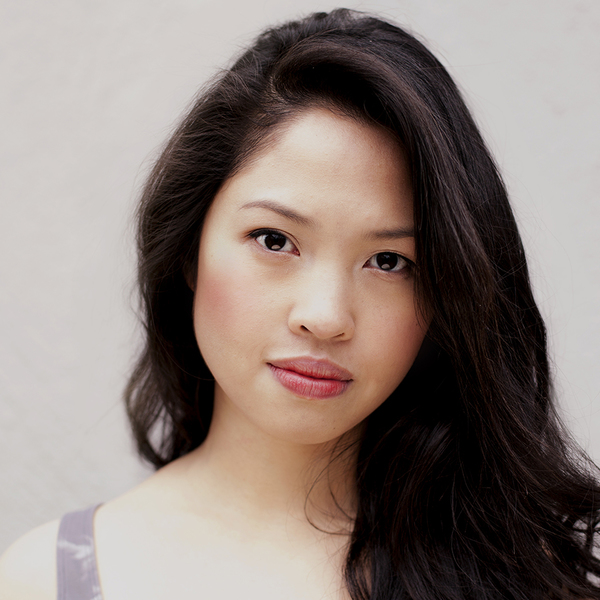 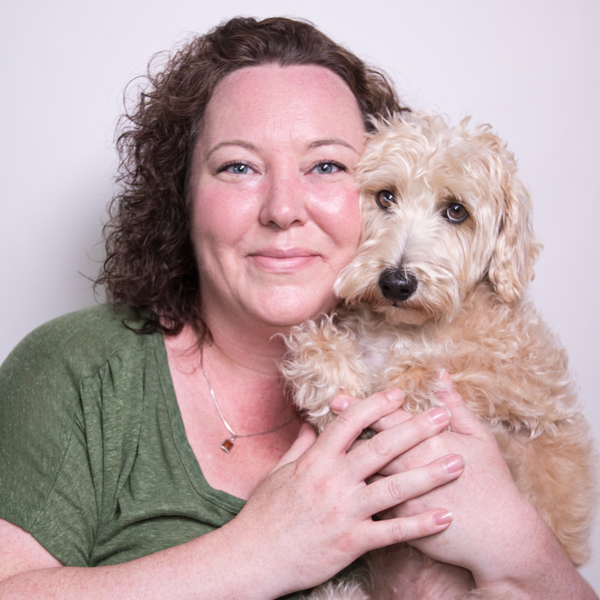 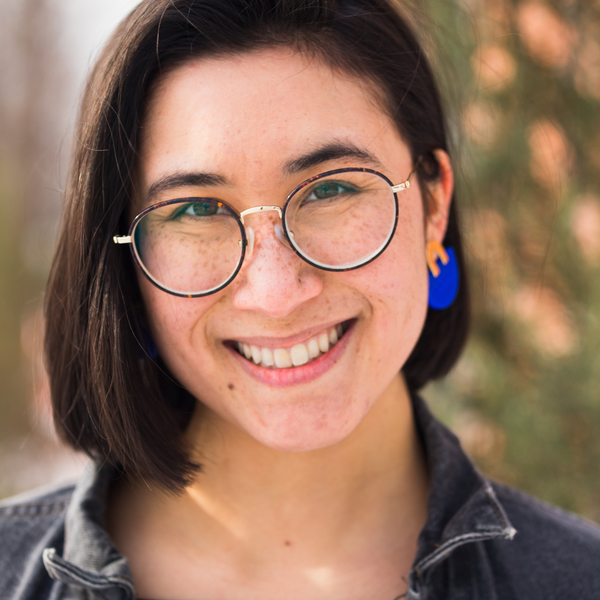 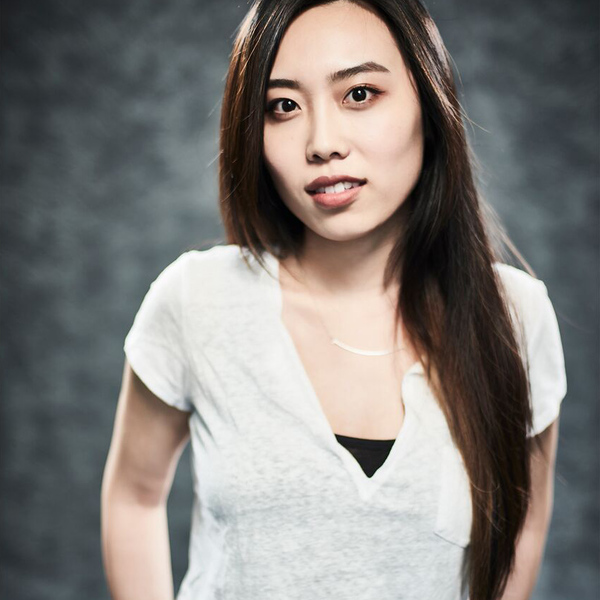 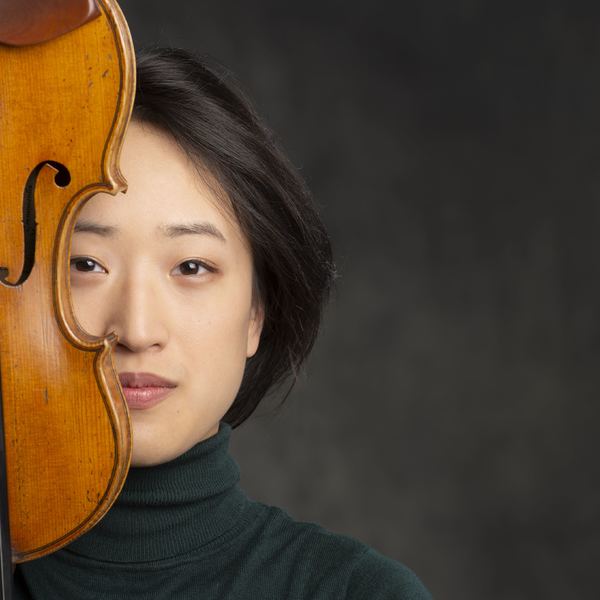 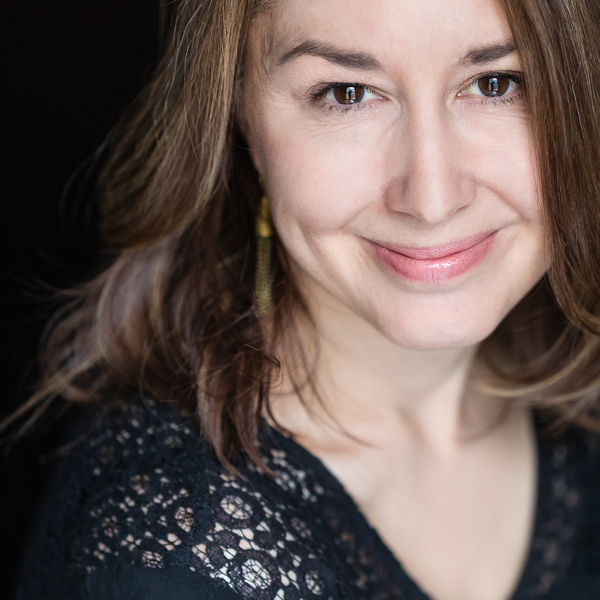 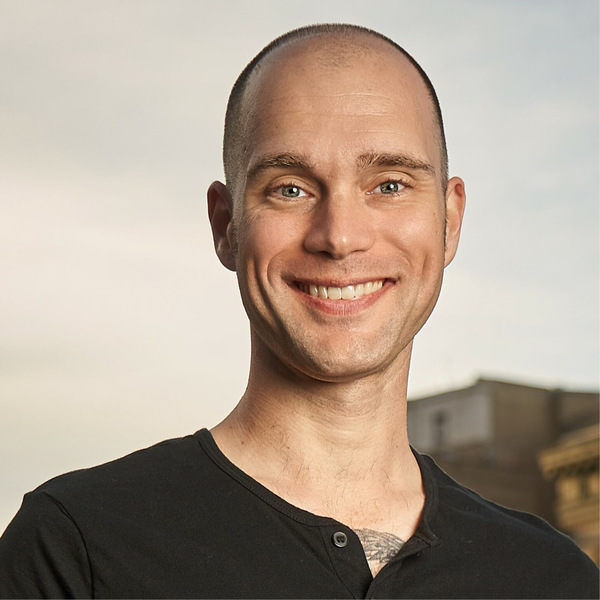 We caught up with Kim’s Convenience creator Ins Choi in anticipation of his brand new play Bad Parent. Here’s what Ins is currently enjoying, thinking about, and looking forward to!